Ukrainian tennis player who returned to defend his country 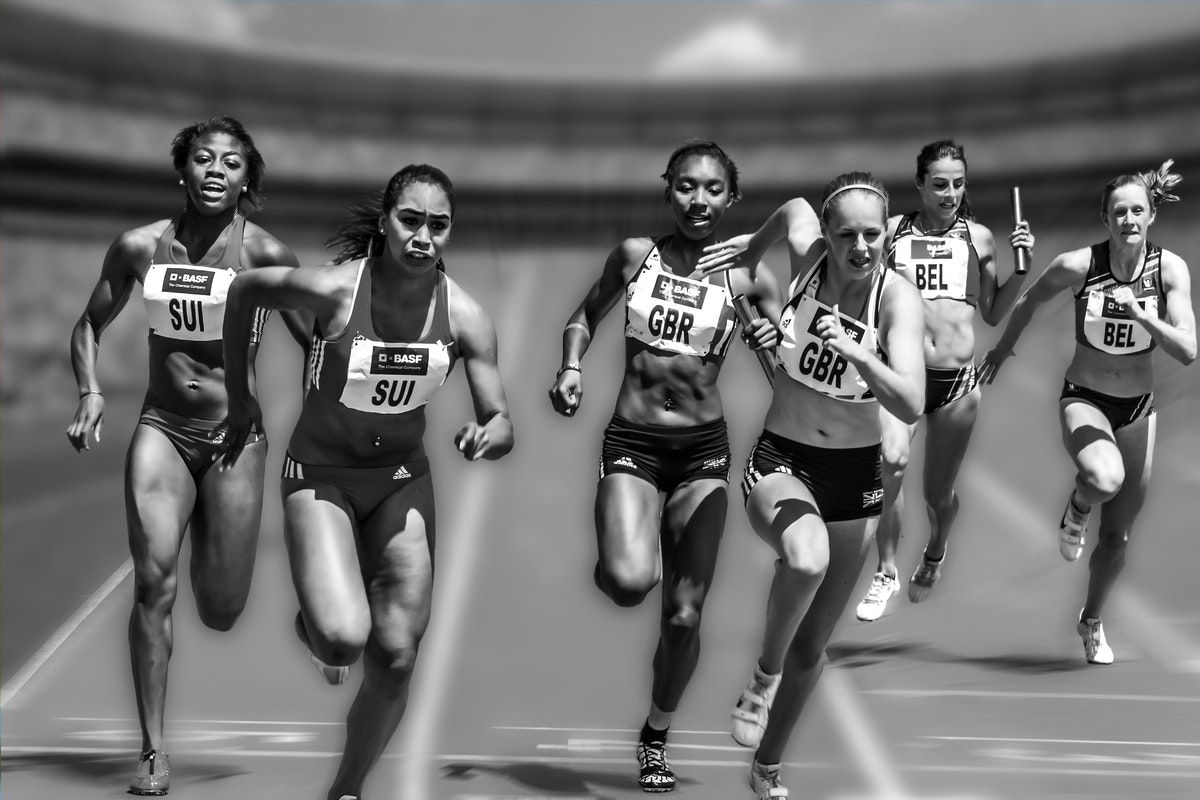 Stakhovsky switched on the news and from that moment did not sleep or think for three days while he tried to process what was going on.

"I couldn't believe the pictures I was seeing," he tells the BBC. "I was trying to understand where my family were, what they were doing and how bad it was."

Just a month before, Stakhovsky had been playing in qualifying for the Australian Open. Defeat in Melbourne at the age of 36 led to him deciding to retire, ending a 19-year tennis career. In 2010 he had reached a world ranking of 31. In 2013 he had beaten Roger Federer at Wimbledon, ending the champion's run of 36 consecutive Grand Slam quarter-final appearances.He knew what his next step would be.He brought his family back to Budapest in Hungary, where they live. His wife asked what he was going to do.

It was not the answer she wanted to hear and she got upset,Stakhovsky says.

"I played Davis Cup with pride for almost 17 years so I honestly don't see how I could be the privileged one to stay out of what's going on in my country."I actually sneaked out. The kids were reading and watching cartoons so I didn't bother them. The only one that saw me leaving was the youngest one and he asked me: 'Daddy where are you going?' I had the backpack on and so I said: 'I'll be right back.'"

Stakhovsky did not turn back, heading first to Bratislava in Slovakia to pick up some gear including bulletproof vests and helmets before driving to the border with Ukraine. People were already starting to leave. He says he saw about 100 children standing in -8C temperatures.

He met up with a friend and they started the drive towards Lviv in the west of the country. There he stayed the night before heading to Kyiv to meet his brother and father. He had already organised for his mother to escape, along with his brother's wife and his brother's two daughters.Stakhovsky was assigned to a military unit and the following Monday was stationed in Kyiv, trying to help as much as he could. In the capital, the enormity of the situation began to sink in. He had never had any military training.

"We wanted to use that time to the maximum because we didn't know when they were actually going to enter Kyiv or when they were going to start shelling harder, the same way as they were in Kharkiv," he says.

Create your own platform on the web. Ghost is a powerful app for new-media creators to publish, share, and grow a business around their content. It comes with modern tools to build a website, publish content, send newsletters & offer paid subscriptions to members.

"We all basically slept with the Kalashnikov next to us. When there's a strike, we need to be ready."All that time he was doing press interviews to try to bring the situation to people's attention. He also wanted to counter the Russian narrative about his country.

There were countless air raids and he was constantly going down to the shelter. It was an emotional time for him, but his trip to Bucha really showed the horrors of the war.Bucha, a town outside Kyiv, was occupied by the Russians for a month at the beginning of the war. There is evidence of civilians being tortured, raped and murdered.

Images of the situation there have been shown around the globe but Stakhovsky says the world only saw a small reflection of what happened. Initially, he was not sure what he would do if he had to go into a gunfight. That changed after Bucha.

"The things they did and the way they did it are honestly inhuman," he says. "You cannot describe the hatred you feel towards the Russian army."The people who lived there, they didn't deserve it. They were not part of this war. They didn't want to participate. They were just civilians and they didn't have the chance to live. 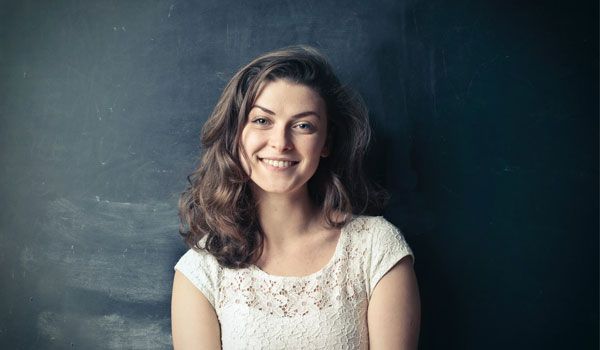 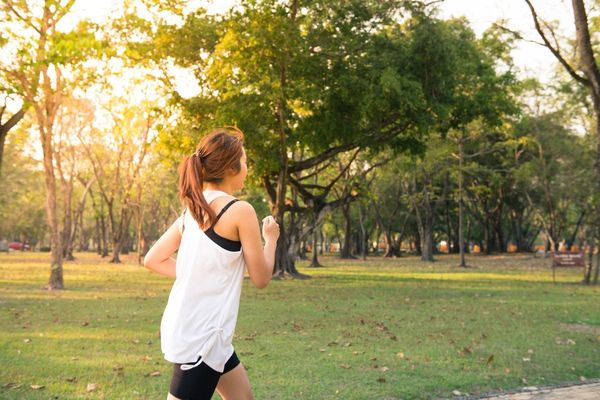 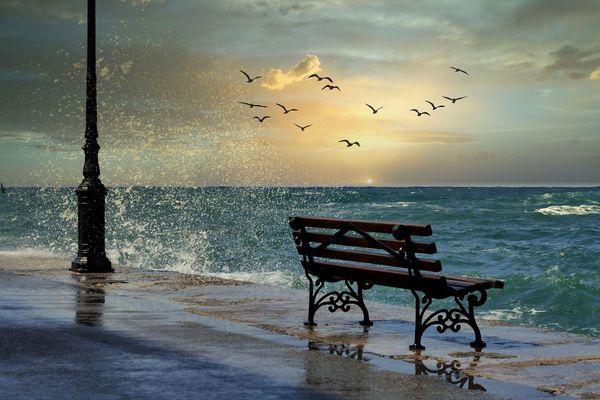 Struggling with Gym Anxiety? Here’s How to Deal with Gymtimidation!