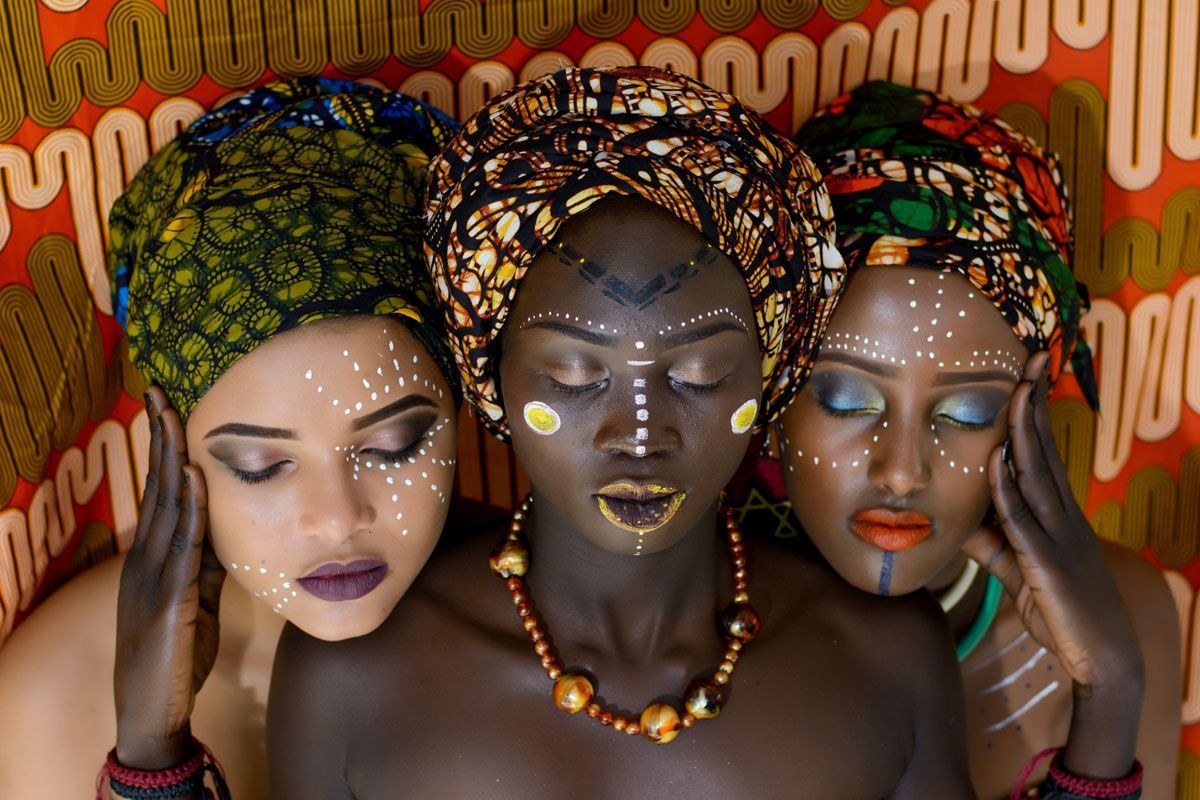 Trends have come and gone, best practices have been created and made obsolete, and the devices we browse on look nothing like those of the past. In short, the world of web design is constantly adapting and improving—and many of those improvements can trace their origins to humble blog posts.So, to honor some of the best writing on web design, here are ten of the most influential and widely regarded articles on web design.

From its origins in print to the flexibility of today’s browsers, web design continues to influence makers everywhere. You’re sure to find some inspiration in these articles that you can bring to your own design work.

A Dan of Web Design

In the early days of the web, when the digital design industry was still finding its feet, most web design was heavily influenced by the medium of print. Modeling an existing medium made sense at the time—the web was still so new that the best practices we take for granted today simply weren’t even possible yet.

John’s now-famous manifesto argues that elements being borrowed from print design constrained the possibilities of the early web, and that web designers should embrace the unique characteristics that digital design unlocks.

“It is the nature of the web to be flexible,” John writes, “and it should be our role as designers and developers to embrace this flexibility, and produce pages which, by being flexible, are accessible to all.”Even now, almost two decades after it was written, Dan is still an invaluable read for any web designer.

Inspired by John Appalls piece from a decade prior, Ethan’s 2010 essay was the first to coin the term “responsive web design,” when clients at the time were still asking for “an iPhone website.”

“Rather than tailoring disconnected designs to each of an ever-increasing number of web devices,” Ethan argues, ”we can treat them as facets of the same experience … In short, we need to practice responsive web design.”For designers who had until then been creating entirely distinct experiences for different devices, the idea was a revelation: Hundreds of devices with infinite screen resolutions—all served by a single, responsive design that adapted content to fit the screen.With the meteoric rise in popularity of smartphones and tablets over the next decade, responsive design quickly became the default way of designing new websites—all thanks to Ethan’s original article.

The Web’s Grain by Frank Chimera

The question at the core of Frank’s wonderfully illustrated essay on responsive design is a fascinating one:

What would happen if we stopped treating the web like a blank canvas to paint on, and instead like a material to build with?

Drawing inspiration from the art world, he explains how the unavoidable edges of our screens limit how we approach web design. This approach, while based on proven design patterns, inevitably leads to much of the modern web looking uncannily similar. Frank argues for “agelessness” in design—instead of beginning by drawing a box, designers should first understand what needs to go in it.It’s an inspiring read that pushes web designers to think outside the box when it comes to their designs.

What Makes A Travel Blog Successful?

In web design, everything hard can be easy again 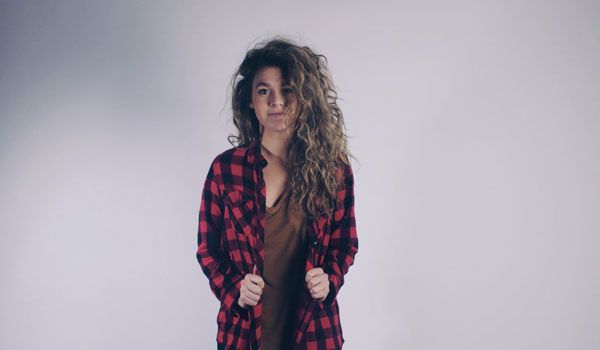 Jackson Funnell is a retired American singer, songwriter, pianist and guitarist who had success. 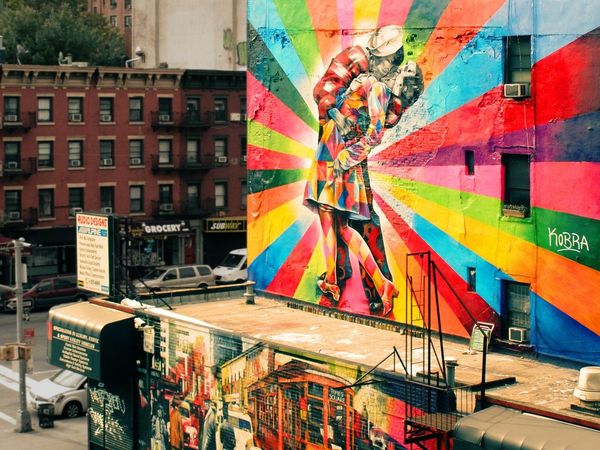 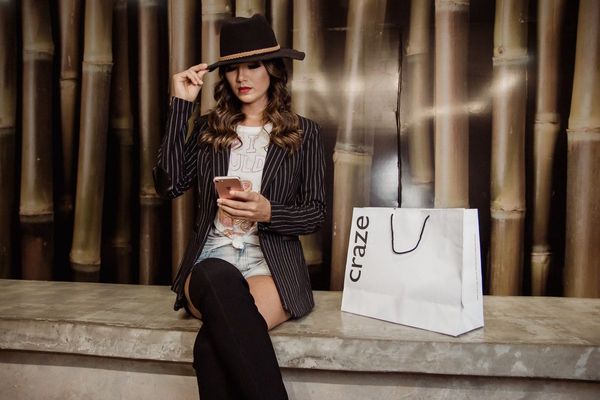